This following video interview with the author of the book, Lisbeth Ejlertsen, lasts for 11 minutes. It was recorded in April, 2017 at the Heartfulness Meditation Center called Vrads Sande which is placed in the countryside in the middle of the part of Denmark called Jutland.

Lisbeth is being interviewed by modern shaman and astrologer:
Maria Hjelmborg – www.modernshaman.dk 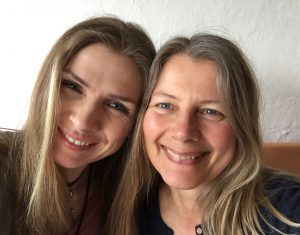 Press here if you want to see the interview on YouTube